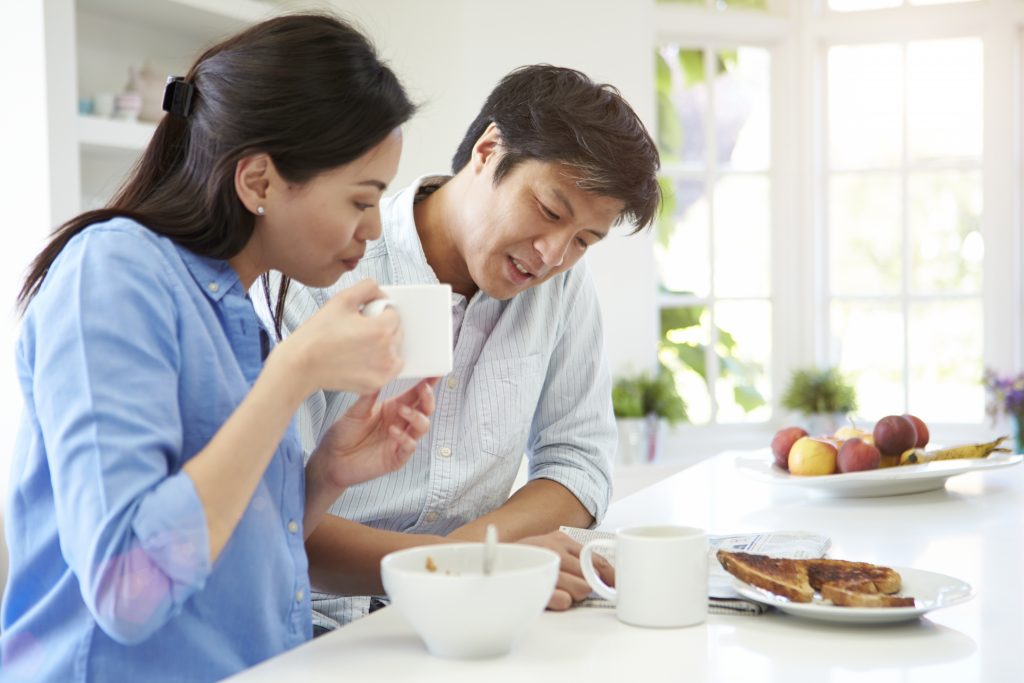 People who work with computers usually give others the impression that they are nerds who dress-up messy, and are always showing up with a pair of glasses. Well guess what? Today the nerds got the last laugh! Perhaps this story would change the way people think of those in the I.T. industry, because our main character today indeed changed the way people viewed him.

Adam works as an I.T. technician at a bank. Along with his stable work schedule, he enjoys swimming and hiking during his free time, as well as exploring new things in life. As a man who cares much about family, he had a very clear goal, and that was to form his own family with someone he really loves. Contrary to the usual stereotypes people put on I.T. technicians, Adam is someone who pays attention to his appearance and aspirations in life. Through HKRD, Adam met Libby, someone he is willing to love and protect for the rest of his life.

Libby is an executive assistant who does administration work in the office. As someone who loves to explore the world, she enjoys doing yoga and going to the gym during her free time. Her jolly and sociable personality got her to meet a lot of friends. After meeting Adam, Libby found him to be a true gentleman and really enjoyed his company. As a result, both of them were willing to see each other frequently.

Sometime after two to three months, Adam asked Libby if she wanted him to take care of her. Libby nodded her head and agreed make their relationship official. HKRD wishes them a sweet and happy life together, in the meantime we hope that more people out there can find their significant other. 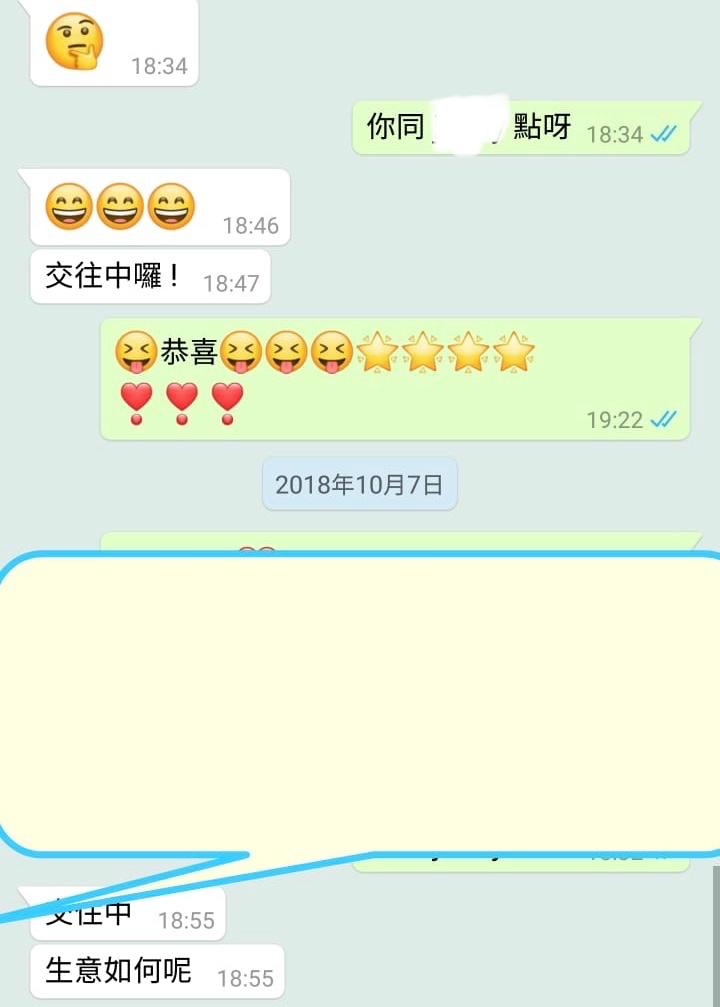