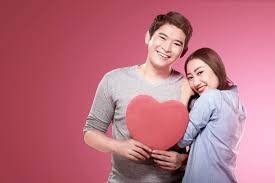 Carmen is an interior designer. She is caring towards her friends and oftentimes straightforward. She is single not because she lacks good qualities, but because of her busy work schedule and the nature of her job. Through her friend’s recommendation, she joined HK Romance Dating and became one of our members without hesitation. In fact, she became close with our consultants and always contacted us whenever she went on dates with other potential members. Moreover, Carmen is an independent woman who is really clear about what she wants for her future partner, therefore it did not take long for her to find that special person.

Tim is a marketing promoter who cares a lot about work-life balancing. Other than work he is an amateur sportsman, so to him working really is not everything in life. He comes off as a man with dreams, goals and a very distinct kind of charisma. After two to three months of dating, Tim and Carmen felt that they had really similar views and values regarding life, and that they had a clear goal for the future. Later on in January 2019, Tim confessed to Carmen and the two of them officially became lovers. 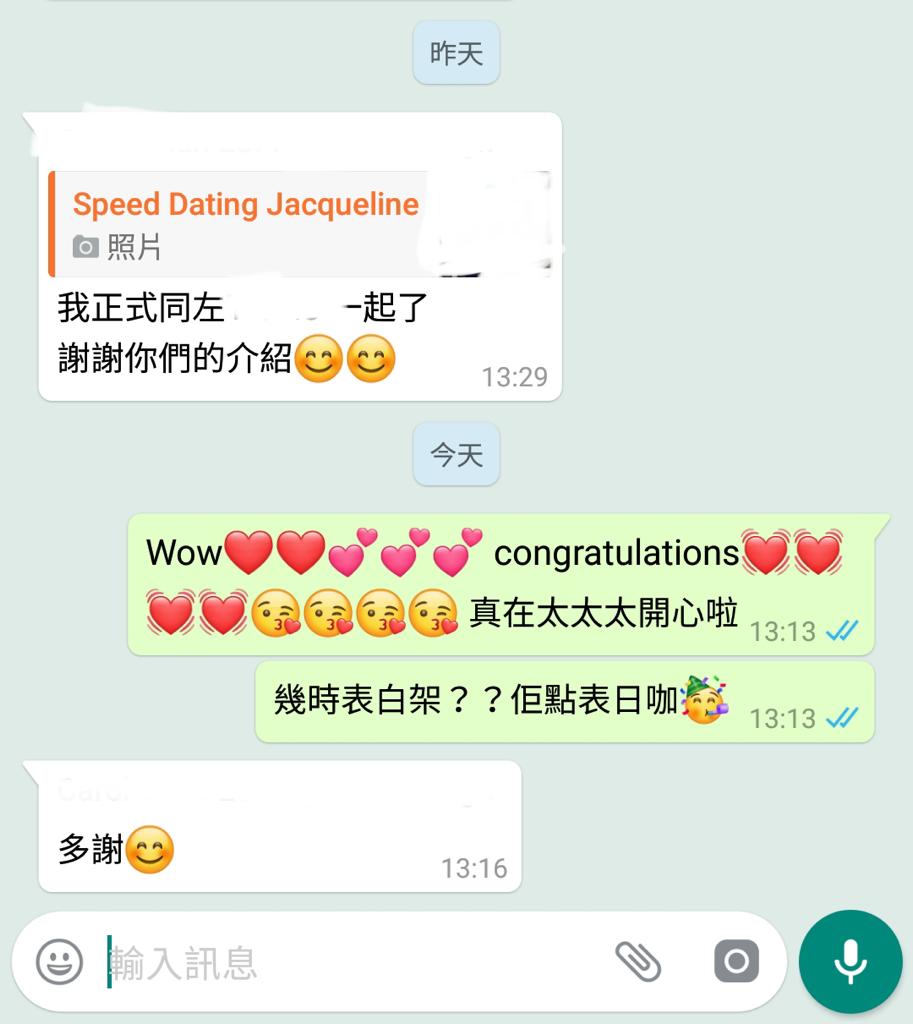