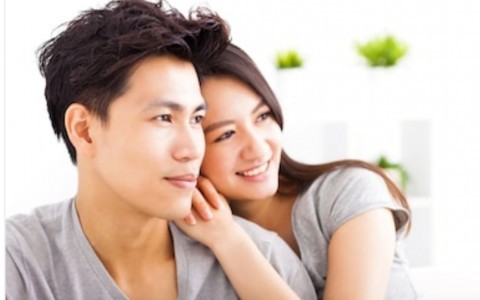 Family Background Vs Character – Which Matters the Most in Building and Maintaining a Long-lasting Relationship?

Born in a well-off family, Chris (25 yrs old) returned from UK to continue his pharmaceutical career. At such a young age, he has already had his own luxurious apartment in Kowloon Tong, one of the most expensive neighborhoods in town. He, however, had yet to meet his true love before seeking help from HKRD.

Chris told us that he was looking for a soul mate who preferably also worked in the medical field, family-oriented and most importantly,appeared attractive to him. So, we arranged Ida (28 yrs old, nurse) to meet with Chris. Prior to their first meeting, Ida was very concerned and wondered if Chris would appear to be an arrogant man, just like many other rich folks are. It turned out to be a big surprise for Ida after meeting Chris, as he appeared to be a refined gentleman whom she found very easy to get along with. Chris asked Ida out several more times before he confessed his feelings to Ida. Ida was thrilled and agreed to become Chris’ significant one.

We have seen a lot of similar cases. At the very beginning, a woman may agree to go on a date with a man simply because of his good family background. However, when it comes to building and staying in a companionship, it would largely depend on whether the woman thinks they can get along well with each other, and the man’s real character would no doubt be the largest factor.