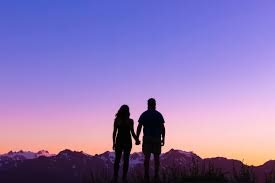 You may have thought of being in a never-ending romantic relationship when you were younger, in other words the once-in-a-lifetime kind of love. Growing older you will realise that it’s not always rainbows and sunshine, and that finding true love for once beats countless meaningless relationships.

Sherry is a secondary school English teacher who also has to take care of her school’s administrative work. She often has to work overtime, and her busy work schedule makes it really hard for her to make friends in her everyday life. In fact, she struggled finding her ideal partner as her work environment seldom had a change of people. It was until one night during dinner where she heard about her friend’s love story in HK Romance Dating, which made her give HKRD a try.

Dick studied and work in the United Kingdom for more than ten years, and currently he is working as manager at a foreign investment company. Although his job is really well-paid and stable, he still has to work overtime until late at night, as a result Dick also lacks the time to meet other people. After careful consideration, he decided to join activities organized buy HKRD, hoping to find a suitable partner.

The first date between Sherry and Dick happened to be very successful, as both of them left good impressions to the other. To Sherry, Dick is a very kind, honest and reliable man who is willing to share almost anything. On the other hand, Dick loves the fact that Sherry is easy-going and down to earth. After encouragement from our consultants, the two decided to start dating and create their future together. 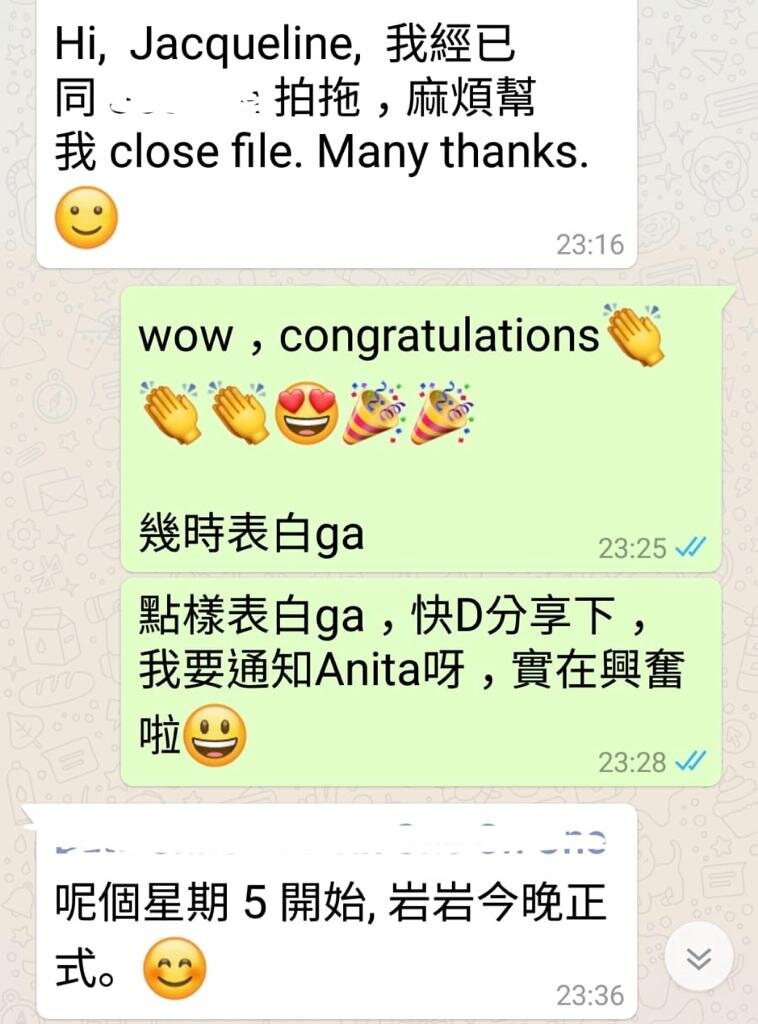