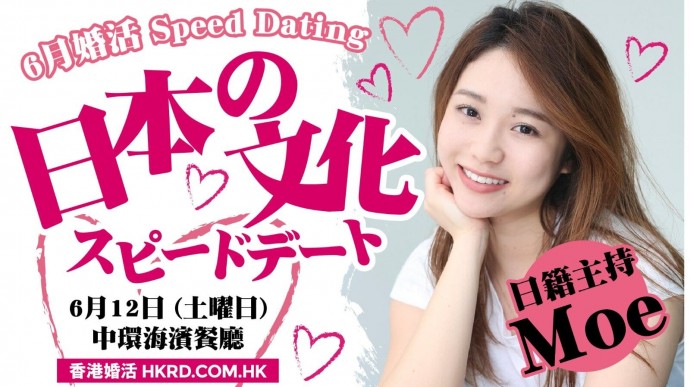 How exactly do you do speed dating in Hong Kong using Japanese? Hong Kong’s first-ever Japanese speed dating event took place on June 12 (Sunday) in Central. Under our lovely Japanese host – Moe, participants went from zero to speaking the love language of Japan. In fact, many of them were able to “learn and apply” swiftly.

HK Romance Dating’s (HKRD) first-ever Japanese Speed Dating invites Moe, a Hong Kong resident who is of Japanese nationality, to be their host of this new event. Participants were able to experience the speed dating culture of Japan without even leaving Hong Kong. At the beginning, Moe led everyone to a game of “Kyun-desu” (キュンです), an ice-breaking game that requires guys to recite catchphrases and give heart gestures to girls, and vice versa. It was quite a view seeing the participants blush the moment they received hearts and cute gestures from their partners. 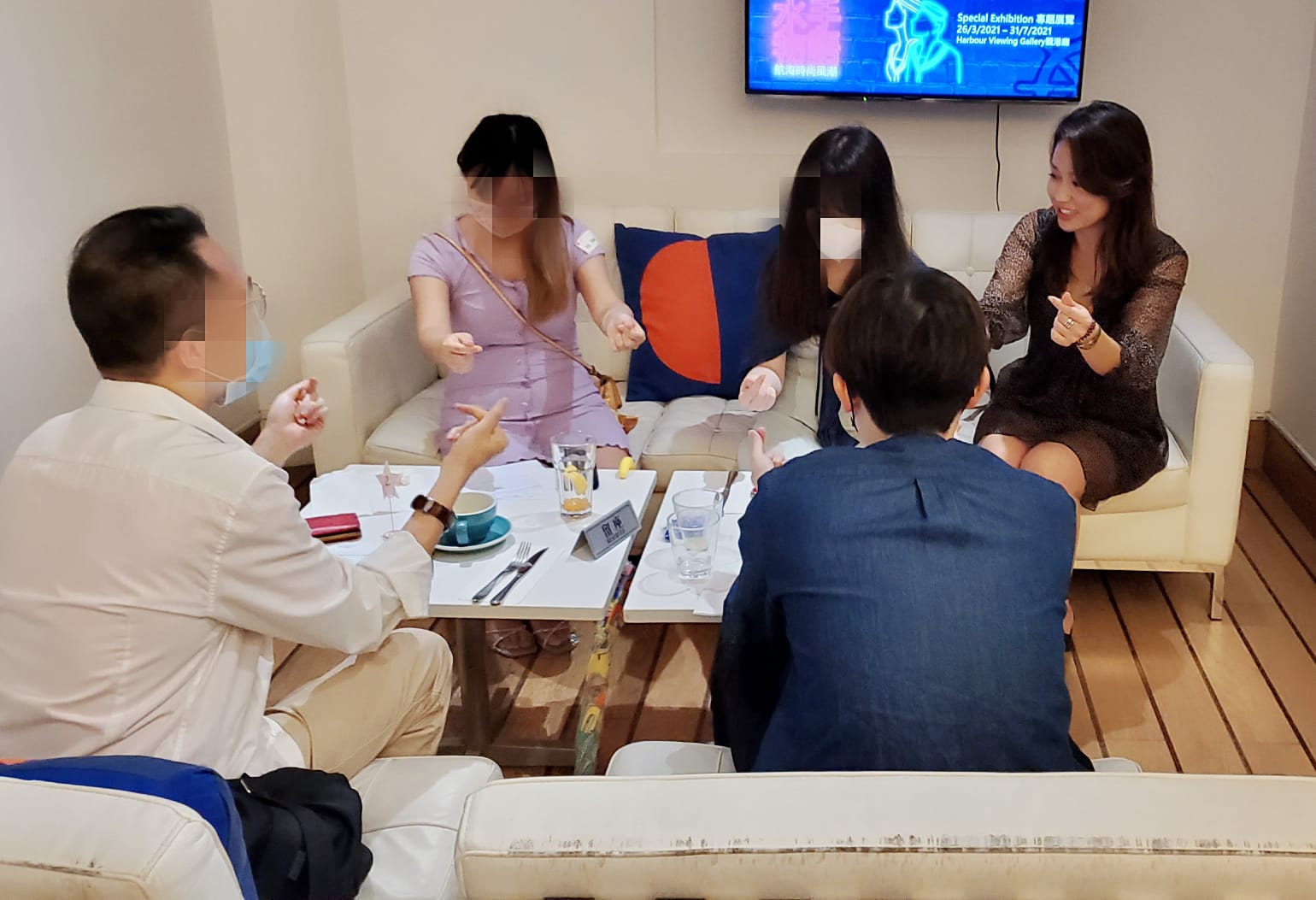 “Giving hearts” was definitely not enough for Moe, as she wanted the participants to say the words out loud. She taught the guys and girls to say love quotes in Japanese, through having them partake in an English-Japanese verse-matching game. 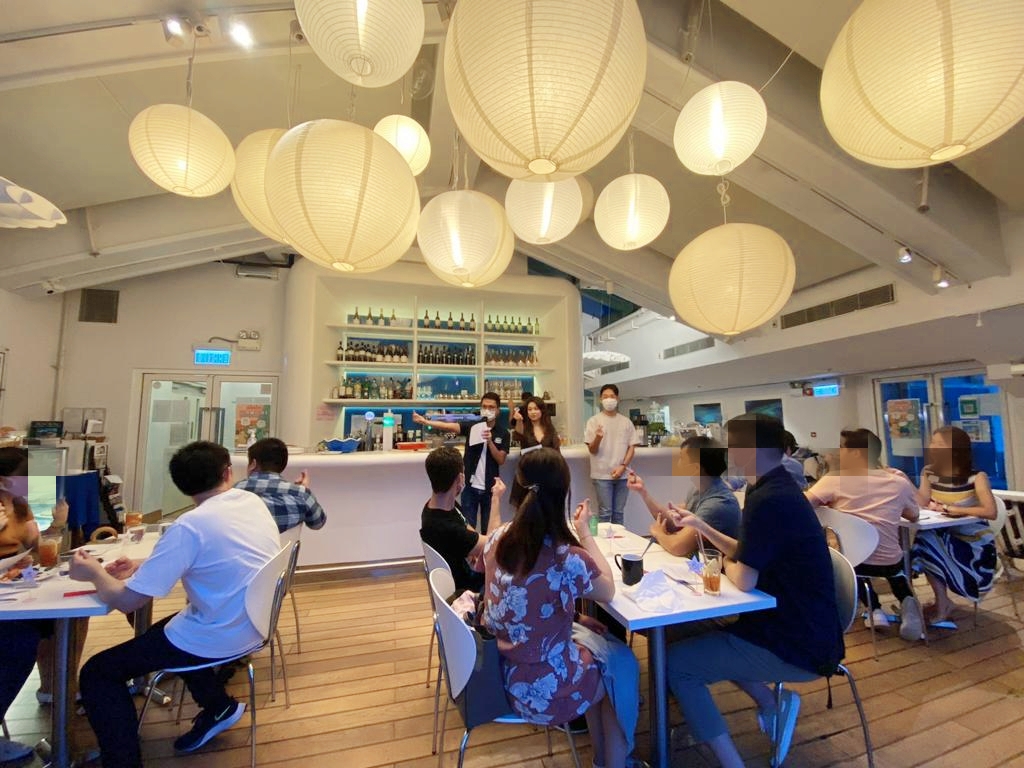 Born in Nagoya, Japan, Moe has been living in Hong Kong for two and a half years. As someone who loves to travel around the world, she prefers the work environment in Hong Kong than in Japan. “I chose to settle here because of how multicultural it is, as I can meet friends with different backgrounds. Also, I like how friendly the people here are towards the Japanese. I hope to interact more with Hong Kongers in the future.” With regards to this speed dating event, “I’m very glad that I can promote such bonding culture from my homeland to Hong Kong. I hope that individuals here can find their happiness in life through learning Japanese culture and its language”. 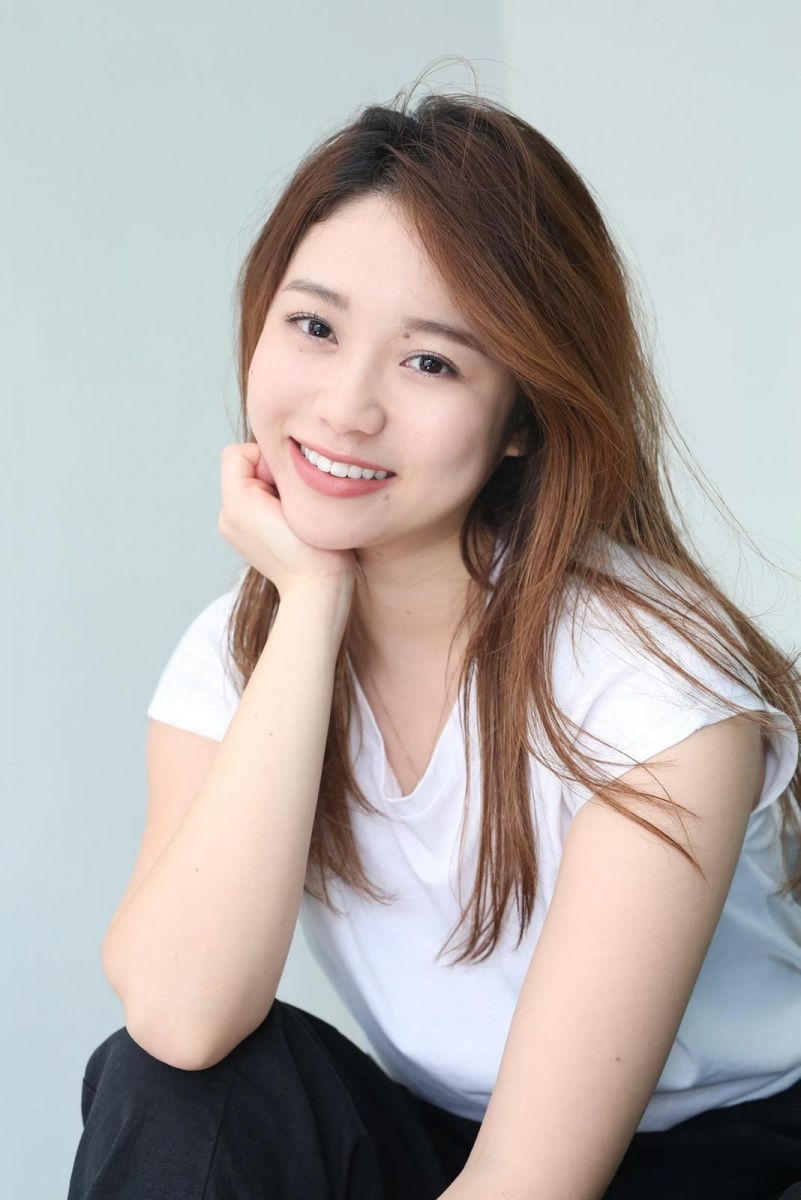 HK Romance Dating will continue to organize international and multicultural events in the future, aiming to have more singles enjoy the “traveling” experience without leaving their city.

Over the past 5 years, HK Romance Dating has held over thousands of speed dating events, having over 20,000 members. In addition, it has set up over five thousand one-on-one dates, crafting couples in the city. Our quality services won us the 2017 Hong Kong Awards for Industries, making us one of the most popular match making agencies in the circle.