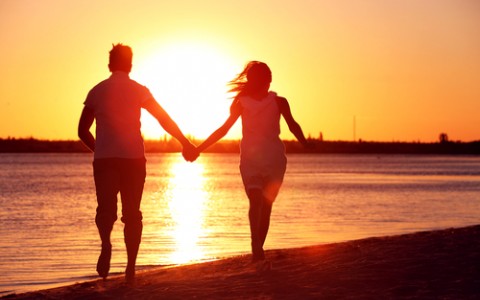 We never knew when our Mr/Ms Right would show up. While waiting for this person to appear, some would strive to make themselves a better person, and Ryan happens to be one of them.

Ryan used to be teaching Maths at a primary school. He had spent 4-5 years at the teaching position and decided to change his career. Hence, he took up a financial role and started working in Central. “9 to 5” is his current normal working hours and occasionally, he works until 8 or 9 pm. Apart from work, Ryan spends most of his time doing a master degree in Chinese medicine. Ryan knows every well what type of lady would suit him the most but he has little time looking for one. Hence, he turned to us (HKRD) for help.

When Ryan first showed up at our office, he appeared to be a rather difficult person to get along with. After finishing the first consultation with Ryan, we found that he is actually very mature, thoughtful, talkative, detail-minded and in essence, an all-rounded gent. To raise his confidence and attractiveness, we invited Ryan to attend our relationship seminar and Enneagram class.  Ryan kindly accepted our invitation.

Meanwhile, Gina (dentist) – a “girl next door” type of lady who speaks straight from her heart, was introduced by us to Ryan. They shared a really good feeling of each other when they first met. They spent around a month to further get to know each other before officially starting their romantic relationship, which have made Ryan’s 34th birthday a remarkable one . 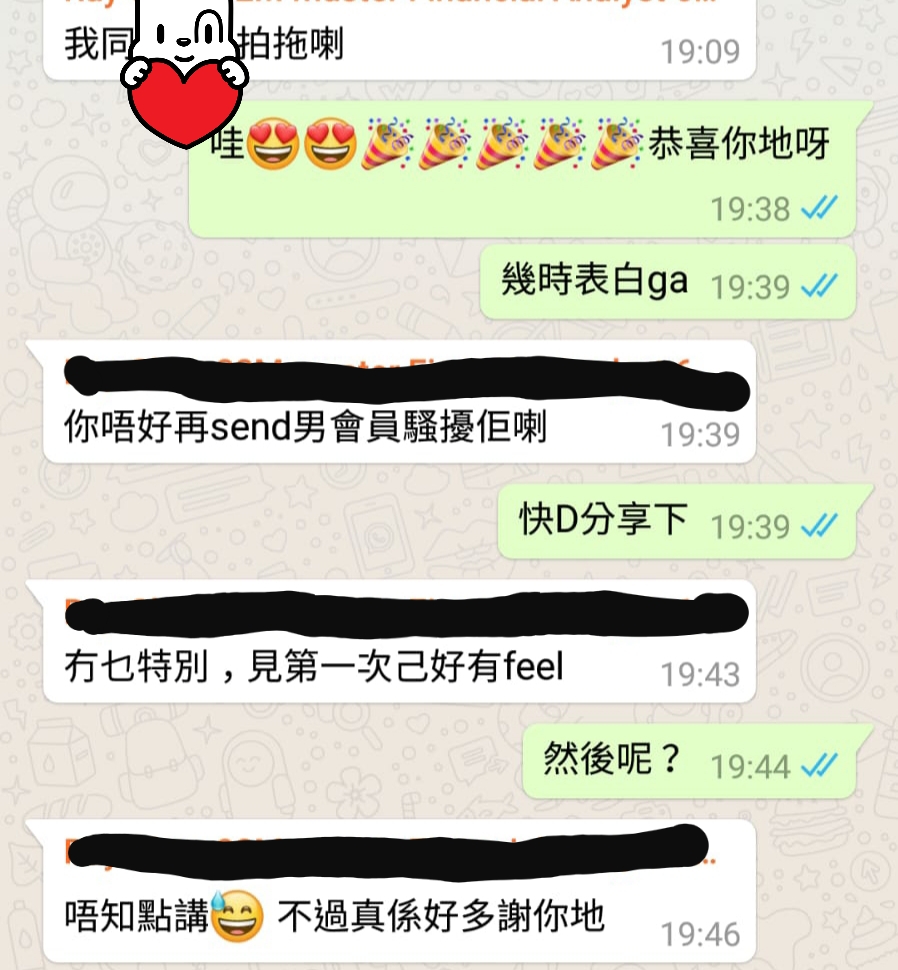