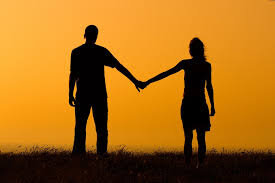 John once believed that having a successful career would lead him to a fruitful family. He indeed has good qualities with regards to his education background, income and career, and all seemed that he could provide well for his family. However, two failed marriages made him rethink about his love life.

A little context to help you understand his situation: John is a successful businessman who once had his work in the mainland. To help establish a better bond with his kids, he moved his business to Hong Kong so that he could spend more time with them. His two failed marriages really hit him hard, as they did not end in good terms. John once waited five years after his second marriage, hoping that his ex-wife would return to him and their kids. Yet, the ship has long sailed and he decided to seek help in HKRD. One of our consultants – Yubi, had a talk with him and quickly noticed the problem.

It turned out that John is actually a very modest person who cares about his family, but his biggest issue is that he does not know how to be romantic, as a result his ex-wives found him to be boring. Even though John has a very good personal background, it was still challenging trying to find him a match since she had to accept the fact that he has two ex-wives and two kids, not to mention his lack of romance. Through our 1-on-1 dating service, John met Peggy, a kind soul who brought sunlight into John’s life.

Peggy usually deals with paperwork in her everyday life, therefore she is often very patient and detailed towards almost everything. In the meantime, her optimistic personality makes her the sunshine in the eyes of her friends. Yubi always encouraged John to move on from his past marriages and seek for a greater future, in order to pursue the happiness he really longed for. After seeing each other for a year, John and Peggy finally got together after he told her what he truly felt about their relationship.

Indeed it is very hard to forget about our mistakes and failures, but at some point in life we all have to learn to be brave. Besides the help from HK Romance Dating, you also have to find that courage to step out of your comfort zone. We hope that John and Peggy will have a wonderful future ahead of them. 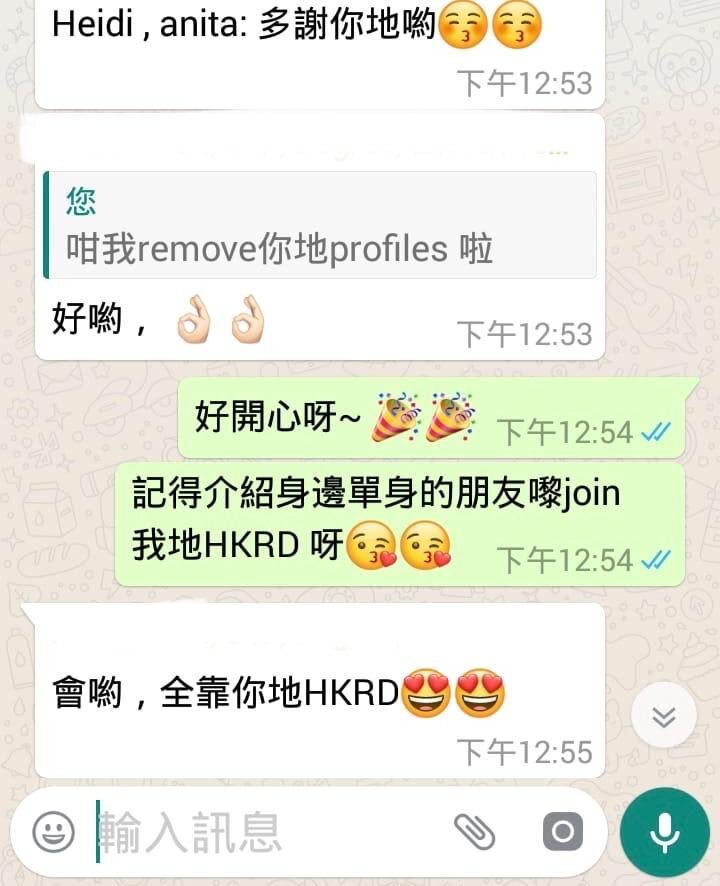