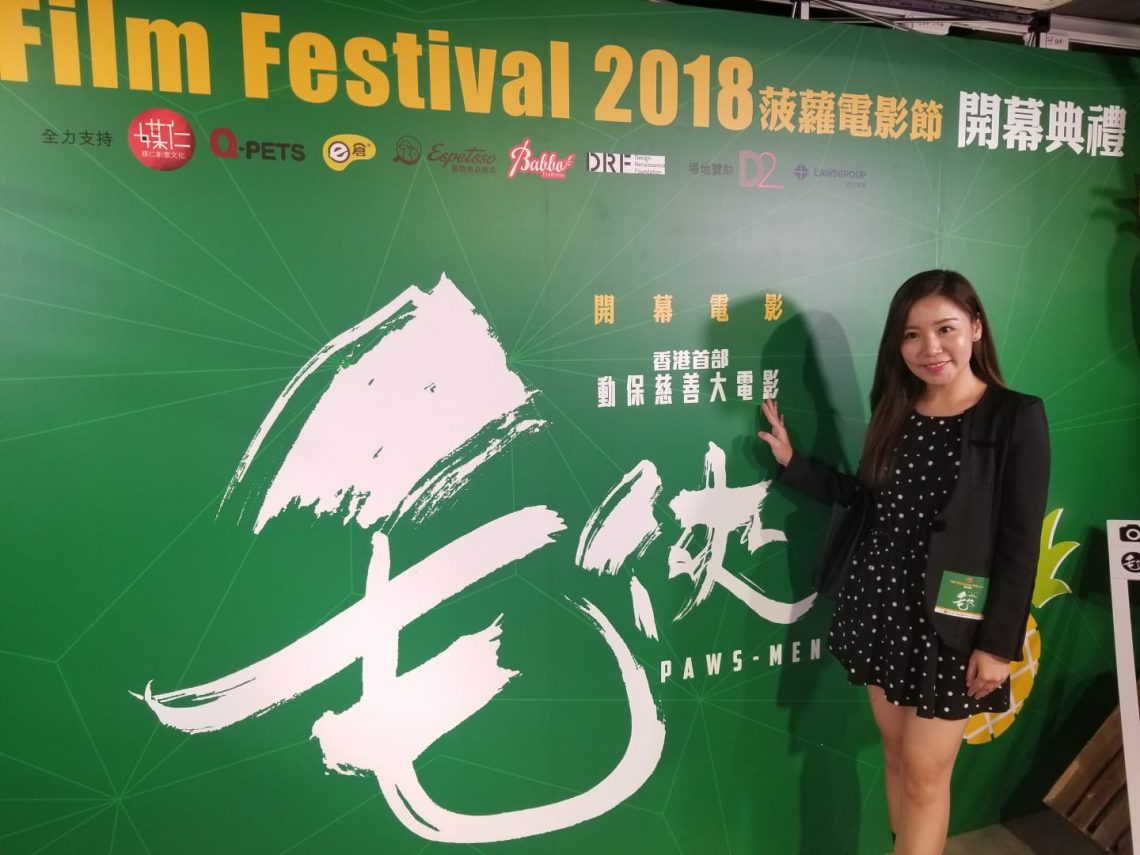 HK Romance Dating always cares about the society, that’s why our founder Yubi Wong was invited to a charity Premiere Ceremony of movie “Paws Men”. The movie is the first movie in Hong Kong which is about animals protection. 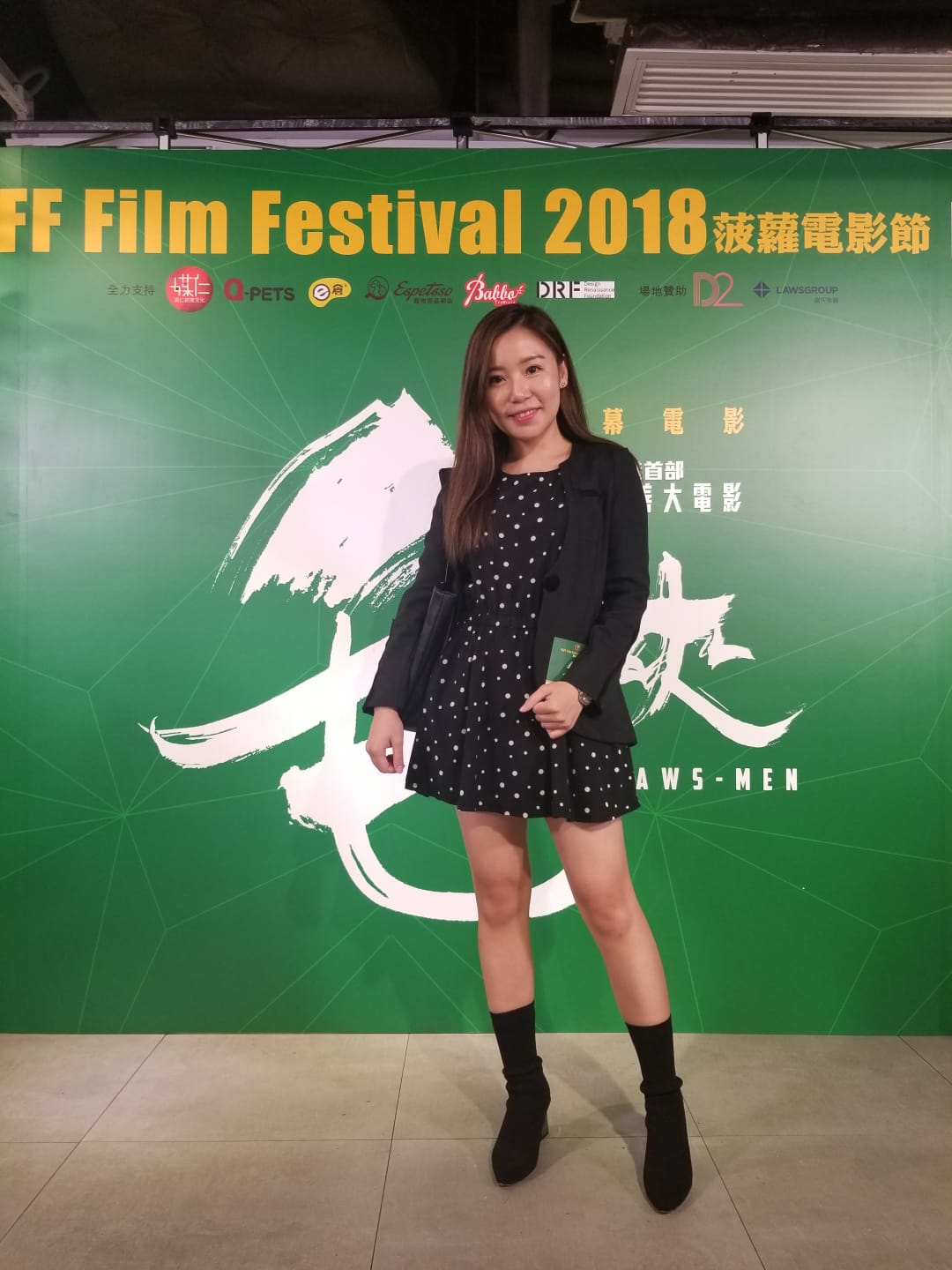 “Paws-Men” is organized by Ryan Chan, directed by Cheuk Man Au, written by famous writer Shiu-wa Lou, who won the Best Screen Writer Award of the 28th Hong Kong Film Awards and leaded by some new actors and actresses including Cheuk Man Au, Lai-wun Chan and Ryan Chan. Experienced actors such as Bob Lam and Tats Lau also participated in the movie. 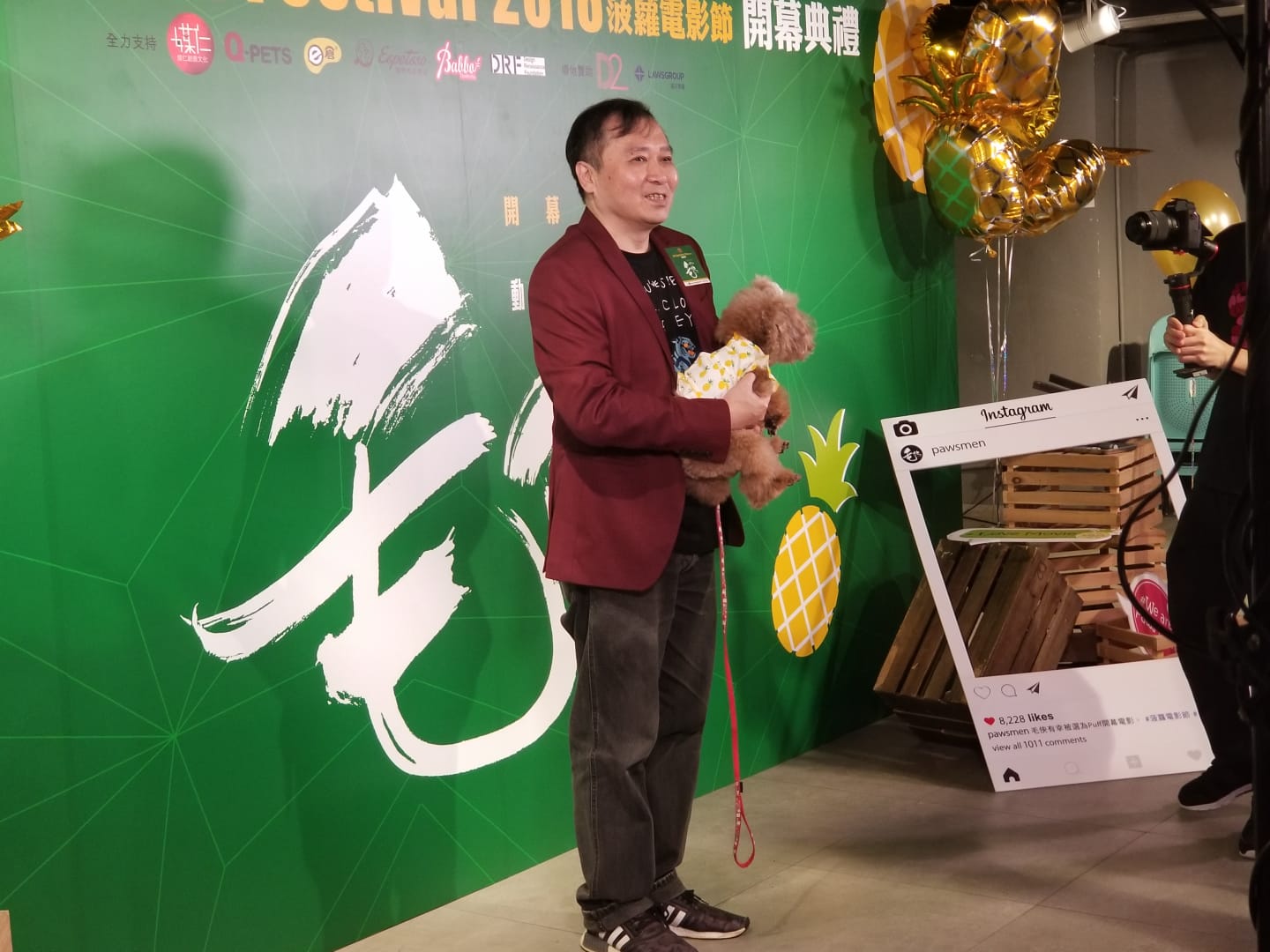 The movie is about rescuing dogs, during the process true friendships between dogs and humans was witnessed. This film makes us to think about different social problems. 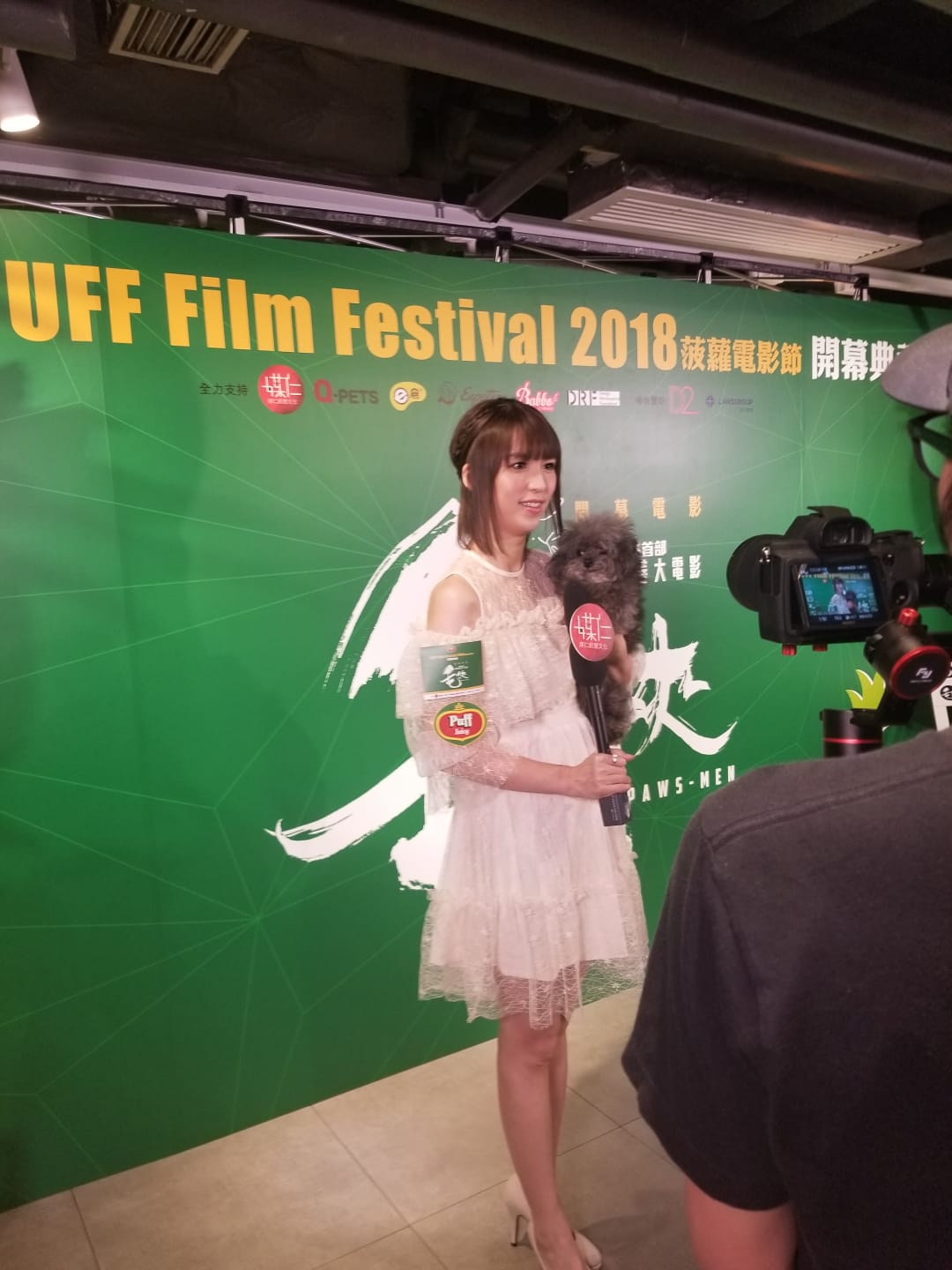 On the night of the Premiere Ceremony, Tats Lau who participated in the movie and popular TV actress Snow Suen Wai Suet and different famous people were invited, so the night was full of joy. The revenue from the tickets of that night will be used for animals protection use, it is really meaningful. 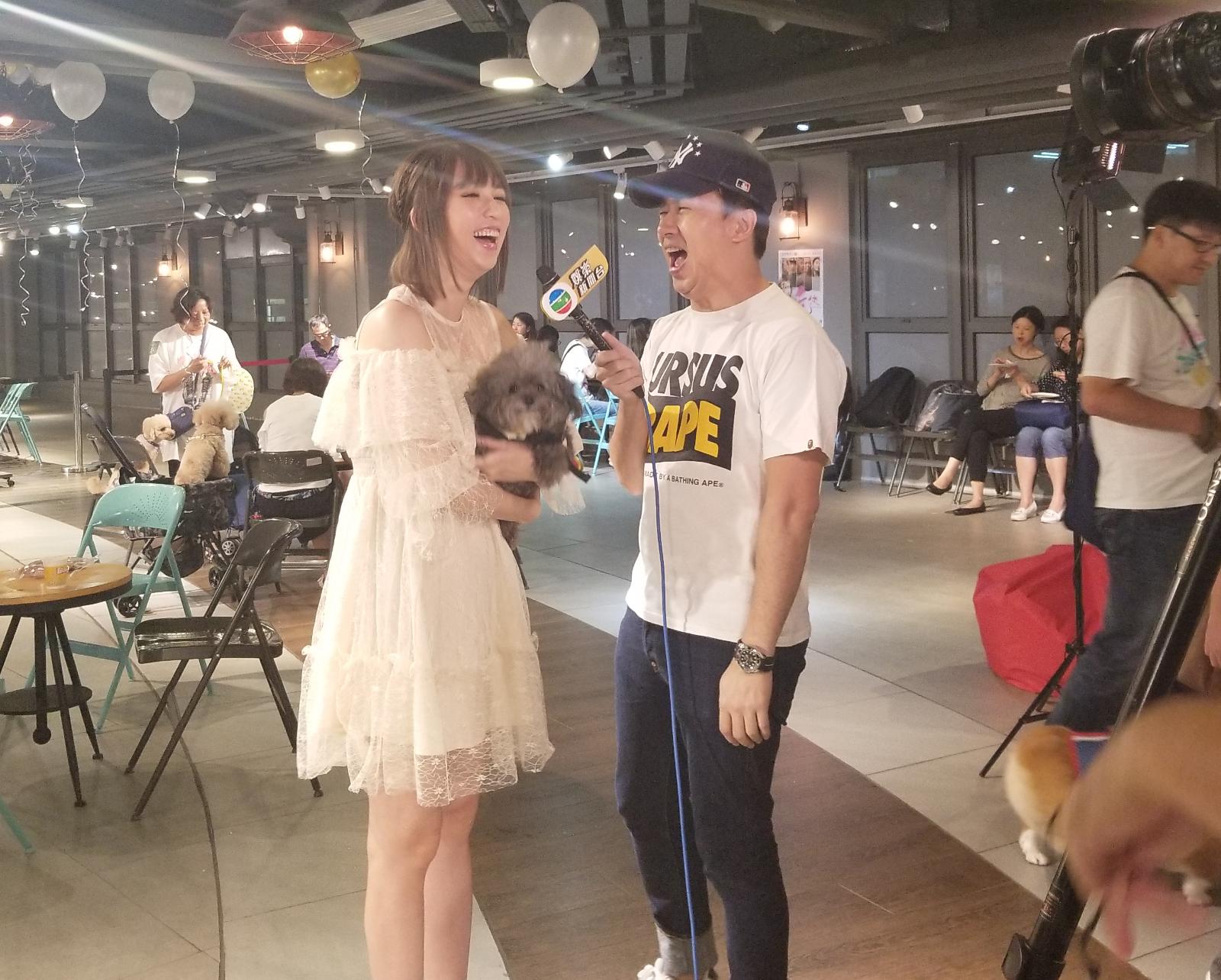